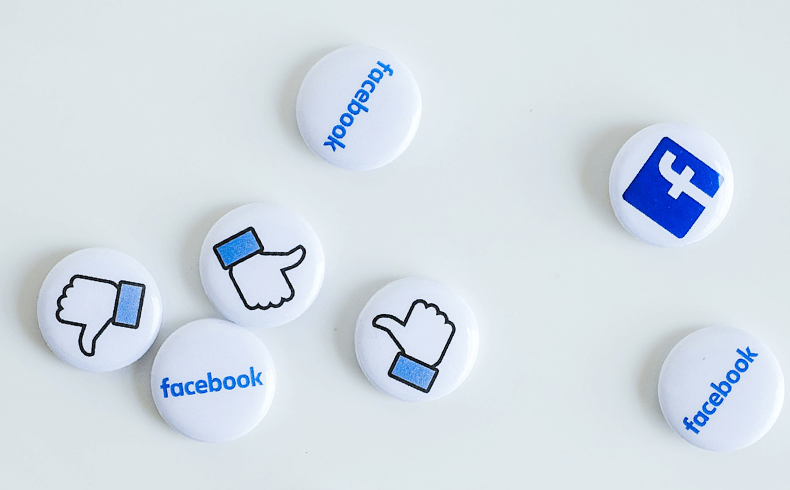 A brief recap: what has happened?

As over 160 major brands, including Unilever, Coke and Disney, boycott Facebook ads for at least the month of July, other brands may be questioning whether they should take a similar stand. Now gaining significant traction, the boycott originally started with ethical outerwear brands including Patagonia and North Face and was quickly endorsed by major advertisers including a third of the WFA membership. By understanding the broader trends at work here, we hope to demystify the conflicting narratives that are coming from the boycotting brands, and help other brands make an informed decision about investing into digital advertising platforms.

Why are they (brands) doing it?

The #StopHateForProfit campaign is led by the Anti-Defamation League, the NAACP and other civil rights organizations, and started against a backdrop of worldwide Black Lives Matter protests and the US 2020 election, with Twitter publicly flagging a Tweet from President Trump for violating its policy against abusive behaviour and threat of harm. Although Facebook have already made some concessions to crack down on hate speech on the platform, civil rights organizations say they are not going far enough. Facebook did not condemn Trump’s behaviour, taking their usual stance that they are a platform, not a publisher and therefore are not responsible for content on the site. Many brands have found this approach from Facebook jars with their brand ethics and, as a result, they have aligned themselves with the #StopHateForProfit organisers and taken the decision to stop spending. Many are boycotting all social networks, some just Facebook; some are boycotting indefinitely, some have committed just through July. The misalignment of ethics between Facebook and brands is an explanation for how the boycott got to where it is today, but there is inevitably more to it than that.

Facebook and social networks more broadly have long been under scrutiny for their troubling approach to brand safety. In 2017, global brands like L’Oréal and Verizon pulled budget from YouTube after their ads started cropping up on videos promoting violence and hate, with a UK election ad even appearing on a video by Islamic terrorists. The fact that these platforms claim no liability for the content that appears on their sites, means that brands really have no idea what content they are going to appear against, often making investment in these platforms a roll of the dice. At a time when brands need to work hard to understand and reflect the unprecedented experiences of their consumers in order to survive, this is no longer acceptable. This goes some way to explaining why the boycott has been adopted differently by different advertisers, especially why some are pulling spend across all social networks, including Twitter who have publicly continued to condemn conduct such as President Trump’s hateful Tweets. Brands are no longer willing to accept this volatile environment, and are putting pressure on the social networks, to better moderate the content on their platforms.

The additional complexity always infiltrating discussions about Facebook, is the long-term undercurrent and history of anti-trust. As a company which swallows up potential competitors as quickly as they appear, there is an argument that it has become too big and is incapable of the self-moderation that some of the boycotting brands are calling for. Running in parallel, regulators are not agile enough to react quickly to these social media movements and find it hard to keep up. This means that, except for the efforts that Facebook makes proactively, the platform’s content goes largely unregulated.

What are the key implications for both Facebook & advertisers?

On the surface, upgrades to Facebook’s policy around hate speech, which are already more effective than that of Twitter or YouTube according to the EU, should lay most of this to rest. Brands that value the Facebook platform for their social presence or for revenue will mostly likely return, but  for those brands who were already interrogating the value Facebook adds to their brand, it is no longer acceptable that Facebook is not accountable to anyone. The result here may be a race to regulation, with the winner of most brand dollars being the social network which can prove the strongest policy commitment to brand safety. Facebook’s bottom line is not in danger because of the boycott, but they know that regulation is coming, eventually, and it is certainly preferable for them to have a seat at that table. As a result, even if it is only their reputation that is affected for now, they will continue to take this boycott seriously and offer up new ways to try to abate the complaints of the world’s biggest brands.

What steps should brands follow and prepare for the future?

The outcome of the boycott is unclear, but the need for brands to monitor the online environments in which their ads appear, on an ongoing basis, is a certainty. Regularly reviewing quality metrics alongside brand and revenue outputs is already the norm for the most savvy marketing leaders (including most of the brands on the boycott list), but it will soon be the norm for all brands. Employing verification tools and running regular audits of verification metrics allows brands to have ultimate knowledge and control over their voice, and in which environment it is heard.

There is also significant power in numbers as industry bodies such as the Global Alliance for Responsible Media and The World Federation of Advertisers are aiming to work with both brands and the platforms on improvements that will benefit society, advertisers and the digital supply chain. With Stephan Loerke, CEO of WFA citing ‘Hate speech has moved from a reactive media management challenge into a board room issue for many companies.”

The Digital Media Challenges of a Decade Ago are Still Here