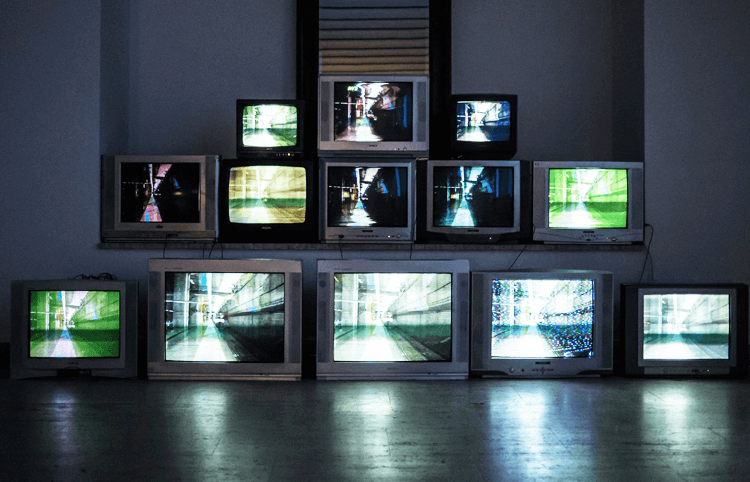 Samuel Clemens, AKA Mark Twain, was reported to have said “the reports of my death are greatly exaggerated” when his obituary was incorrectly printed in an American newspaper in 1895. Roll the clock on 125 years and the same may be said of Television as an advertising medium.

There is more than enough empirical evidence from industry commentators and brands alike to refute this. Television or ‘AV’ as agency folk call it, which also encapsulates VOD and Cinema, is still vital to maintain and grow brand health.

Yes, of course there is a growing sense that reaching giant audiences to build brands in the decade ahead is going to be more difficult and agencies are rightly taking a more holistic view to their AV planning for advertisers.

Despite the ‘blind spots’ that exist in the measurement and accountability of VOD most AV plans are removing more of their budget from Linear TV. VOD investment is likely to range from 15-25% dependent upon the desired bullseye target audience. Cinema is also increasingly under consideration if the creative stands up to scrutiny on the big screen.

But whilst planning meetings and discussions focus on the AV ‘mix’ there is still the question of how to sweat the assets of your linear TV budget. After all it still accounts for c.80% of your AV budget.

We recently presided over two media audits, where interestingly both brands, in completely different market sectors, defined their core audiences as 45+. Clearly an audience in abundance on linear TV.

MediaSense’s analysis of these campaigns pointed out the increasingly ageing profile of TV and highlighted potentially high levels of wastage that was delivered against 65+’s. This led to discussions around whether there was a requirement to recruit 35-54’s to build future brand health and stimulated debate around changes to future planning targets.

The issue is pulled into focus by the table below which plots the natural profile of the main linear platforms showing their age profiles and highlights the challenges of delivering younger audiences:

Our follow up meetings with the clients involved planning future activity to limit frequency against 65+’s and increase exposure among 35-54’s. We expected to see revised platform mixes that would show a marginal increase in the overall cost per GRP (as media owner sales policies dictate that younger audiences are charged at a premium).

The two sets of plans that were essentially answering the same question couldn’t have been more different.

Agency A proposed a measured approach, tweaking station mixes to upweight Channel 4’s owned stations (E4, More4 & Film4), reweighting ITV3 versus ITV2 and reducing investment slightly on ITV1 & C4. Furthermore, attention was paid to targeting programmes with the highest affinity to the younger 35-54 audience. Overall there was a very minimal change in cost per GRP but a more balanced airtime profile overall with an increase in 35-54 GRPs and reach and an acceptable reduction against 45+s.

Agency B proposed significant structural changes to the platform mix including lowering the ITV1 investment and an increased use of more expensive 16-34 trading audiences across several platforms. The net result was a 39% increase in cost per GRP with only 5% more 35-54’s reached. The number of 45+ GRPs had also decrease by 29% resulting in a 13-percentage point loss in 1+ coverage.

Not unsurprisingly Agency B was asked by the client to re-group and propose an alternative plan!

The difference in the two approaches clearly highlights the requirement for closer oversight of linear TV campaign plans prior to sign off when a brand’s targeting requirements change. We would offer the following best practice principles to discuss with your agency partners to help optimise your investments.

1- Review coverage & frequency against core and ‘overheard’ audiences to identify where wastage is occurring, and which audiences require increased focus.

2- Ensure that any cost per GRP changes are flagged in the planning rationale so that the cost/benefit of strategy changes can be evaluated against campaign objectives.

3- Work with your econometrics provider to build in additional analytics to measure the effect of the audience delivery change.

4 – Continue to seek clarity over VOD delivery so that cost per GRP and audience profile can be evaluated alongside Linear TV plans to take a more informed view on media investment splits.

24 months to Prepare for Google’s Ending of The Cookie

Building a Better Ad Ecosystem: Transformation and Measurement Top of the Agenda