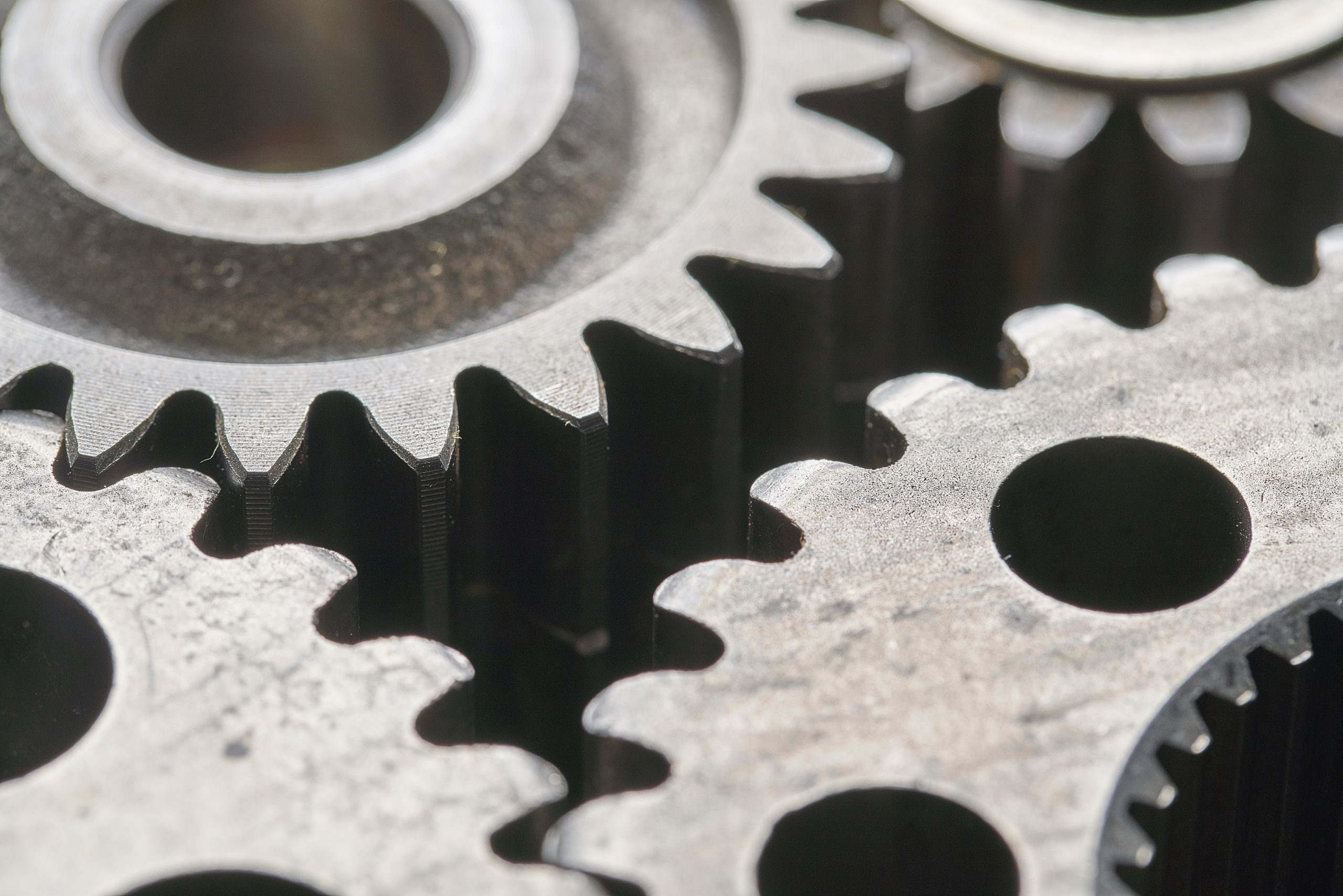 Business gurus point to three indicators that an established market is ready for disruption – Tension Points, Customer Frustration and Inertia. Looking at the media auditing market, we see all those signs in abundance.

Tension Points recently surfaced when Accenture began offering programmatic solutions, a clear conflict of interest with its audit division. Customer Frustration recently surfaced in a WFA survey when a client described pooling as “worse than useless…actively harmful as an agency buys to pool rather than buys what we need”. Perhaps the greatest danger signal is Inertia – a palpable sense that customers feel trapped by the cost pools their auditors use to benchmark their agency’s buying.

Doubts are also emerging too about the validity of price pools within today’s media ecosystem. The genesis of media auditing was a lack of pricing transparency. By measuring media costs against a pool, brands were taking out an insurance policy against over-paying. But now, for many brands, an increasing proportion of media spend is performance-based, with most trades biddable or traded on outcomes. In the world of performance, a higher unit price may achieve a better outcome, so the old principles of lowest rate buying are misleading.

Pooling in the world of offline media is now problematic too. It is standard practice for agencies pitching for business to offer brands additional “Value”. Brands can choose to take that value in different ways – such as cheaper rates, free space, higher rebates, reduced fees etc. So, when an auditor looks across their media price pool they are no longer able to compare apples with apples, yet still choose to lump together apples, pears, apricots and lemons to prop up their business model.

Yet this doesn’t mean that media auditing is dead – far from it. There will always be a demand for auditing because large amounts of money are being deployed by a third-party which has huge buying power and acts as a revenue gatekeeper for its trading partners. Auditing isn’t going away, but the core focus of an audit is swinging away from cost and quality comparisons.

The basis of new auditing is data analytics, customisation, speed and transparency.

Modern auditing is about demonstrating how effectively data has been used within the media supply chain to buy the right audience, at the right time and place, using the optimum mix of format and platforms to deliver the best outcomes. Brands want their results and insights more quickly, without waiting months for benchmarks to be compiled. Marketers expect continuous tracking and need to measure performance against customised benchmarks and KPIs which are aligned with their own objectives.

Traditional audits don’t allow any of this, which is why a new audit model is on the horizon. In this new auditing world, data analytics replaces price pooling as the core capability; control replaces dependency; transparency replaces opacity; fast replaces slow.

Media auditing is long overdue a redesign. MediaSense has developed DIPA™ and now TVIQ™ for precisely this purpose.