More Ads on TV – Is It Really the Change Advertisers Want to See? 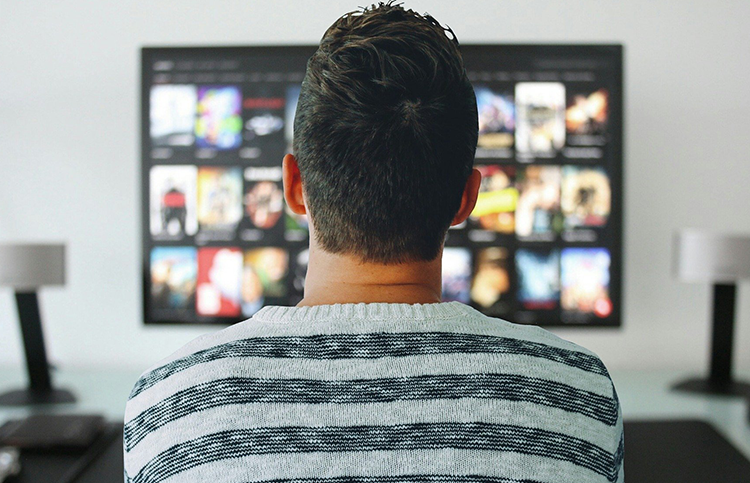 As audiences have continued to drift, or in the case of young adults flood (-28% YoY for 2019), toward ‘on-demand’ platforms this has led to heavy cost inflation in the TV advertising market. These trends are becoming a keyconcern for advertisers. Media owners are now counting the financial cost with limited growth in advertiser investment – overall revenue estimates for 2019 are estimated at a less than tepid +0.5% (AA / WARC).

In response, Channel 4 and ITV have renewed calls to increase the amount of advertising time on their public service channels. Regulations currently cap advertising to an average of 7 minutes per hour, on other platforms the limit is already 9 minutes.

This overnight jump in inventory is appealing for media owners on two levels, firstly it would have the immediate effect of reducing CPTs on the UK’s two largest commercial channels – lowering the cost of entry. Second it would allow significant spenders to access a greater range of programming and to potentially increase overall campaign reach and/or longevity.

However, increasing ad slots does not address the longer-term challenges and may in fact counter efforts to stem the flow of eyeballs towards VOD and streaming platforms.

Audiences are drawn particularly to subscription VOD, not just because of the increased amount of choice and flexibility, but because the services either have no or more limited advertising. In contrast heavier weights of advertising are likely to hamper audience engagement and favourability, which could push audiences toward on-demand platforms in the longer term.

Marketers should also beware that campaign reach is unlikely to see significant improvements, as new audiences are not being created, merely duplicated. Advertisers may discover that they are actually buying more of the same eyeballs rather than more unique eyeballs!

This is in fact an exercise in delaying the inevitable, as media owners seek to maintain margins and satisfy industry stakeholders; be they shareholders or regulators. Based on our estimates, we have calculated that CPTs will, even with the fullest possible minutage increase, return to current levels in only two years.

The question then becomes whether this short-term sticking plaster is worth the longer-term risk of risk of further alienating viewers?

Regardless of the outcome advertisers should seek to engage their agencies and intermediaries to ensure that their investment is fully optimised towards, efficient audiences, relevant campaign KPIs and performance measures.