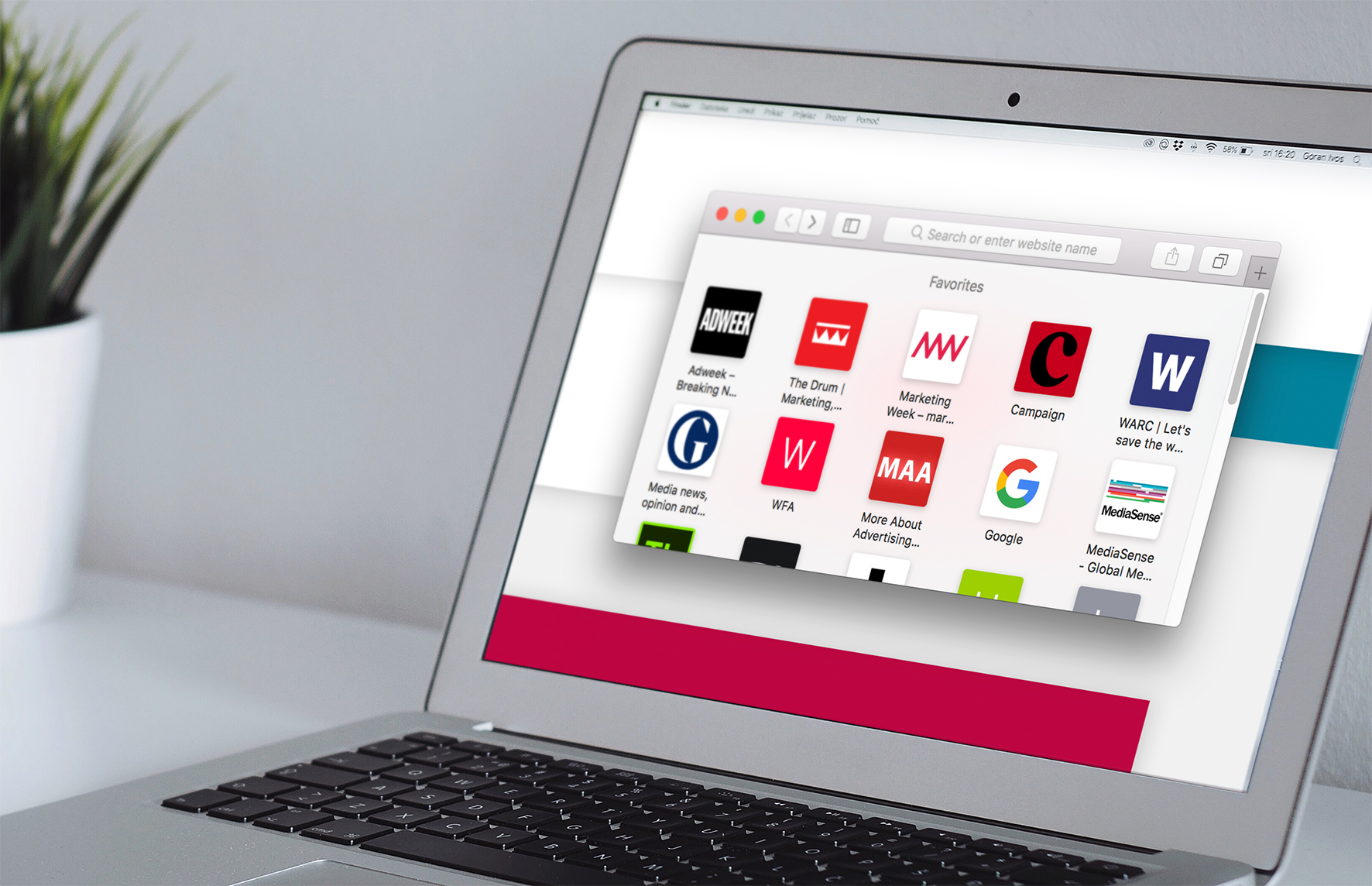 Research conducted by the IPA’s TouchPoints tool suggests that SVOD is on the way to becoming the platform of choice for young viewers, with 71% of 15-34s signing onto platforms such as Netflix and Amazon Prime every week. Advertisers are urged to take note as these platforms become increasingly saturated with subscribers.

While TV broadcasters have been lobbying the government to raise the minutage cap on TV advertising, TV buyers are less united in their opinions, expressing concerns that saturating TV viewing with ads may make getting through to viewers more difficult.

Apple’s streaming service is going to offer original content from big names in Hollywood (and not only) – the likes of Spielberg, Abrams and Shyamalan. In the spirit of a recent article by MediaSense’s Alexis Scott, it’s debatable whether further VOD market fragmentation is bringing any benefit to consumers other than draining their pockets. Are we simply reaching towards TV 2.0 with VOD platforms acting as “channels”? Will there be VOD aggregators or big mergers? Time will tell.

In an age of digital OOH, screen swiping, and advertising fatigue is it a good idea to remove your name from your logo? This article discusses the pros and cons of excluding names.

In the “new dawn” of personal data security and attempts by major social media companies such as Facebook and Twitter to protect one’s data, Apple admitted to storing and using voice recordings of Siri users to improve the product. Apple confessed that this was probably not best practice and would only use some samples by its own employees, whilst simultaneously removing what they considered to be erroneous recordings when Siri would trigger accidentally and record ambient conversation.

Google Blocks Adobe – What Does This Mean for Independent AdTech?

Media Auditing is Alive and Well, it Just Needs A Reboot