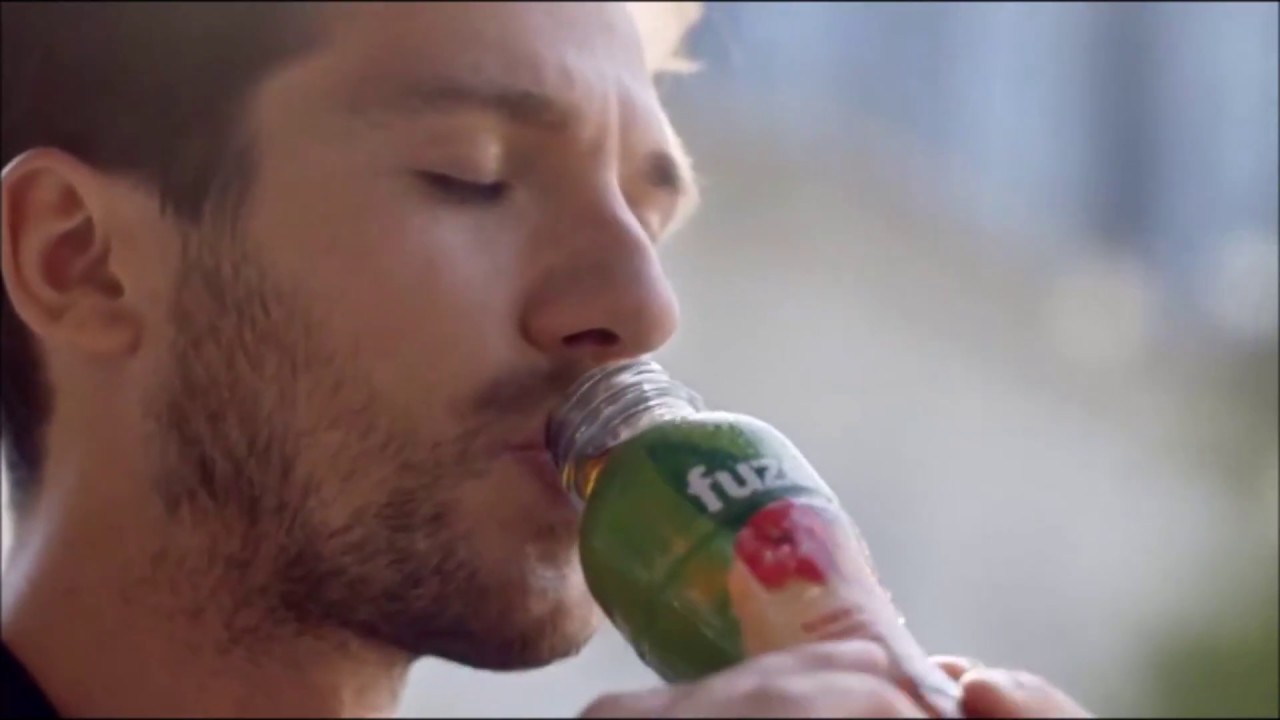 Following on from last week’s Beverage sector win, Coca-Cola tops week 43 of the top performing TV ad campaigns of the week, with an iQ Score of 97. The ad for the newly launched ‘Fuze Tea’ in the UK was bought by MediaCom. Chanel’s Coco Mademoiselle campaign was the second best performer of the week with a score of 96, followed by Miss Dior with a score of 95. There was only one automotive brand to feature in the Top 10 as the sector starts to decelerate at this time of year.
The table below shows this week’s top performing campaigns:

To find out more about TViQ Scores, or for a live demo of TViQ™, get in touch: mario.yiannacou@media-sense.com

MediaSense outperforms the sector in quality of service