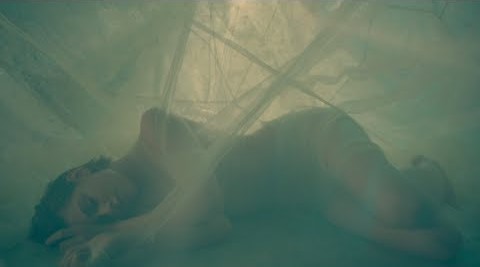 Chanel secures the number one slot in week 39, delivering an iQ Score of 99. The Gabrielle Fragrance ad, bought by Plus (Mindshare), was the best performing campaign of the week. Toyota followed with an iQ score of 97.
Lancôme also performed well with the La Vie Est Belle Fragrance campaign, with and iQ Score of 96. Apple had two campaigns feature in the Top 10, with the iPhone in fourth (iQ Score of 95) and the Watch in ninth (90).
The table below shows this week’s top performing UK TV Campaigns:

To find out more about TViQ Scores, or for a live demo of TViQ™, get in touch: mario.yiannacou@media-sense.com