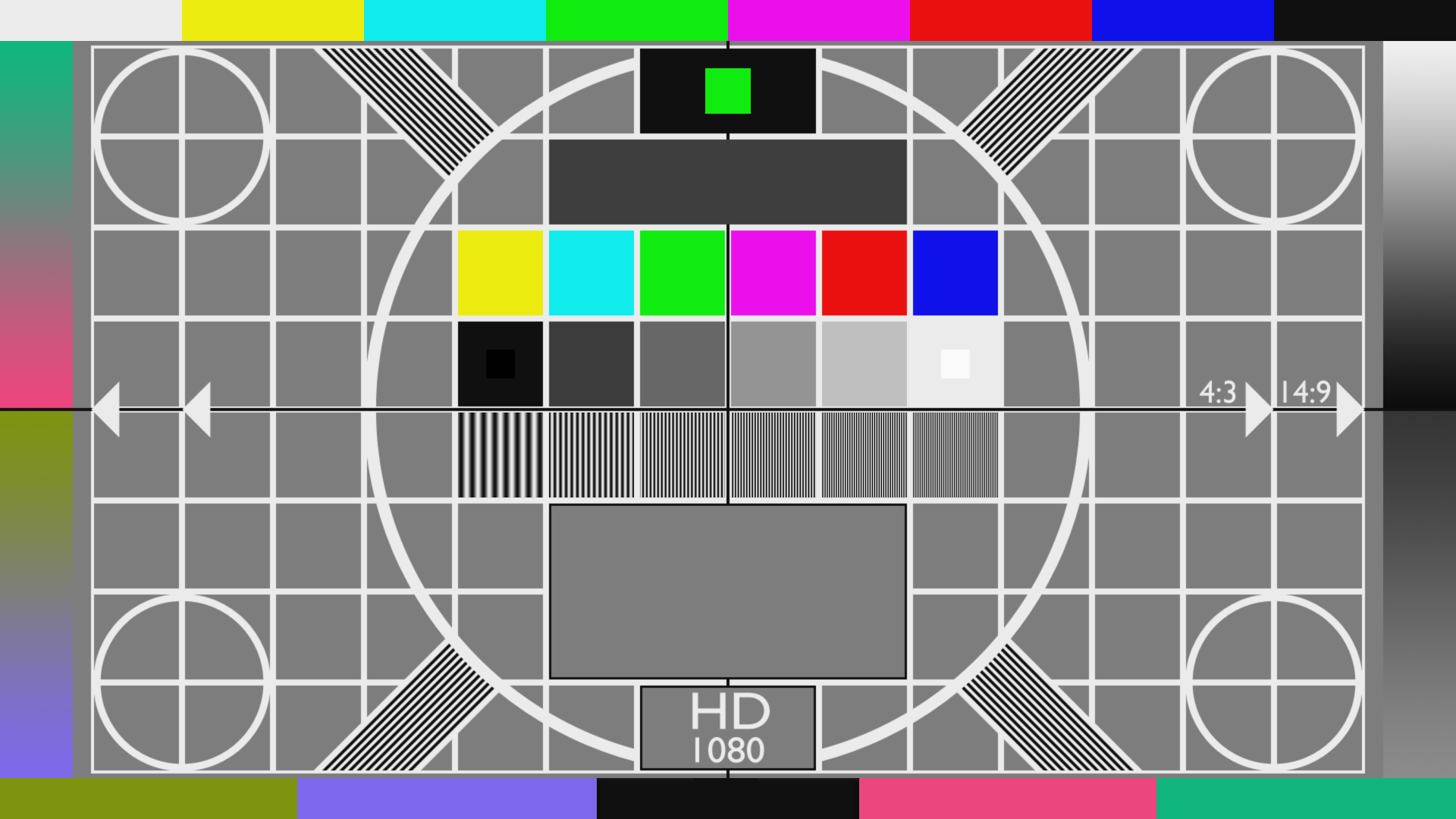 2016 “The Year of Mobile” will be remembered as the year the digital behemoths turned their guns on TV. Another week, another piece of research or PR is published which beats the brow of TV advertising as an ‘old fashioned and out-dated’ media. Over recent weeks Facebook Live has been trumpeted as the ‘final nail in the coffin of live TV’ and across the pond a single night of unspectacular ratings was met with negative commentary:

“Network TV execs this morning have once again been reminded of the cold, hard reality that is their existence these days.”

However a more accurate assessment of TV’s fortunes, and a network TV executive’s existence, is much more nuanced. While they often face new and significant challenges from their digital competitors these threats can be over-stated. The true threats to TV advertising, at least in the UK, come in the short term from the building economic headwinds which threaten advertiser investment and in the longer term from the weakening of advertising effectiveness as audience behaviours change and attention spans shorten.

Threats from within the media ecosystem
Television remains one of the only platforms capable of delivering a mass audience within a short timeframe. According to BARB, it reaches well-over 90% of the UK population on a weekly basis; with an average viewer consuming 45 adverts in normal speed on a daily basis. While there can be no doubt that audiences have faced modest declines in recent years, these falls appear to have plateaued. According to BARB data even amongst the youngest of audiences (16-24 adults) television viewing remains at a sustainable level, with over 40% of viewing as ‘live’ TV screen time and a daily reach of over 55%.

By contrast, digital advertising, the clear challenger to TV, faces major challenges delivering a mass audience. Consumers increasingly remove advertising almost entirely from their online experience – 22% of UK adults use ad-blocking technology (according to the latest IAB research), a rate expected to be even higher among the valuable 16-24 age group. Digital is struggling to compete with TV in reach.

Furthermore, the USP of digital advertising – its ability to target audiences –  is seeing its efficacy challenged. Major advertisers including Procter & Gamble have re-set spend levels in digital whilst in parallel increased TV share of spend in 2016. In the words of an interview with P&G’s Chief Brand Officer, “We targeted too much, and we went too narrow”.

It has become clear that television advertising’s wastefulness could in fact represent its key USP. By reaching audiences of millions, TV “has the power to turn brands into cultural icons”. TV’s impact extends beyond reaching an audience directly; advertising campaigns often drive earned media on social platforms.  An estimated third of media driven interactions on Facebook are based on TV content; 19% of all brand interactions on Twitter are attributed to TV advertising. TV advertising remains the key to driving awareness in brand building campaigns.

With this in mind it is little surprise that online media owners are packaging their own content as a ‘TV-like’ product. In recent weeks Google began offering advertisers packages based not just on audience targeting but ‘moments’, connecting advertisers to major cultural and sporting events in an effort to attract high spending brand-building campaigns. It appears that advertisers remain willing to sacrifice precision targeting for reach, context and high quality inventory.

There are some clouds on the horizon for TV however. Recent US research, involving Time Warner and Nielsen, concluded that viewers noticed significantly more TV advertising without a second-screen distraction. Programme attentiveness fell by 40% among viewers with access to a second screen. Despite holding its own in the advertising share battle to date, TV may yet lose a greater chunk of its current market share to mobile advertising if eyeballs continue to drift away from the TV screen during the commercial breaks. If ROI noticeably drops advertisers may yet be tempted to move spend elsewhere.

Economic Headwinds
While TV has displayed resilience against digital competitors it is not immune to changing macro-economic circumstances. Rather like the fabled King Canute, industry executives may not be able to turn back the tide of declining advertising budgets.

Post-Brexit some initially optimistic forecasts for the ad market are proving short-lived. The back end of 2016 has seen significant year-on-year drops in advertiser spend, approaching double digit declines in November. The tied to a recent uplift in audiences represents a double whammy for the UK TV industry, causing significant price deflation. Not only are advertisers spending less to reach a reduced audience, but those audiences are also becoming less expensive to purchase.

This price deflation risks creating a vicious cycle for the industry, a final ingredient to this dangerous cocktail is the lack of major sporting content in 2017 – something which media owners can typically charge their highest prices and draw significant incremental revenue.

Viewed holistically this environment clearly poses a significant threat to the stability of the marketplace. Already it appears that some media owners are taking action, with ITV announcing the loss of 120 jobs as it prepares to suffer a potentially significant and lasting reduction in advertising revenue.

Over the Horizon
TV maintains continued relevance, impact and power to drive ROI for advertisers. It has consistently shown resilience against the challenges posed by the rise of the online marketplace. Online media owners are often highly dependent on TV to create their own audiences. They also appear to be selling advertisers a more TV like advertising product.

However we should also be aware of the challenges the UK TV advertising industry will face in a post-Brexit era, especially as uncertainty dampens the marketplace. This is a significant threat to media owners, which since 2009 have enjoyed consistent revenue growth and price inflation. To summarise the true threat to TV comes not from the media ecosystem but changing audience habits and a potential economic chill.

Is your media audit doing more harm than good?