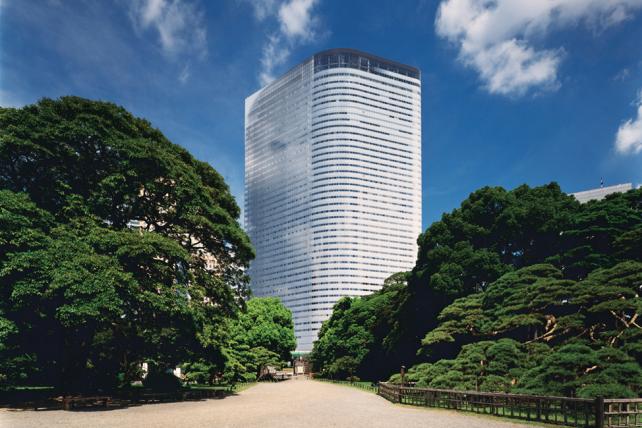 Graham Brown, Co-founder & Director of MediaSense, gives his opinion to AdAge on transparency issues within the Japanese media industry…

Toyota says its longtime advertising partner, Japanese agency giant Dentsu Inc., has informed it of “irregularities” related to some digital media business transactions. Reports have said the problem was about a division of Dentsu in Japan overcharging the automaker.

A statement from Dentsu did not describe what the problem was but suggested that it extended to other clients as well.

The reports have prompted new scrutiny of the complex advertising ecosystem in Japan, the world’s third-largest ad market, where Dentsu is a powerful force, and raised new questions about transparency issues in the ad market there.

“I think the question here, and all the pundits are jumping on this one, is, ‘Is this a transparency issue in the context we talk about in the West?’ said Graham Brown, director of global media advisory firm MediaSense. “I’m not sure. The practices that go on in Japan are so different to what we understand in the West … Dentsu has always been one of the largest resellers of media, it controls rights, it’s pervasive across the whole of Japanese media. To say they are not transparent is a bit tautological, because the whole business is not clear.” One possibility, he said, was a “rogue” division at Dentsu in Japan.