Whose conflict is it anyway? 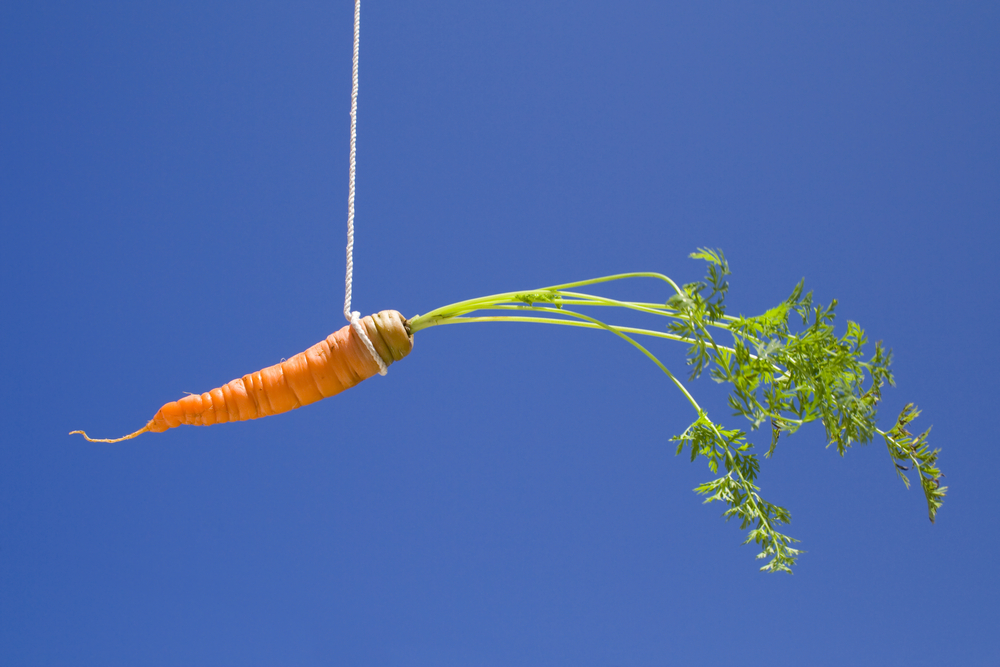 The fundamental issue which lies at the heart of the ANA’s recent Media Transparency Report is this: media agencies have failed to manage conflicts of interest which have arisen by virtue of their position in the media value chain.

Calls of this nature have to be made by media agencies every day; it comes with the territory. After all, it is sensible commercial logic for a media supplier to make a sales proposal to an agency to increase its clients’ media investment, irrespective of the evidence from the agency’s planning team that a different investment plan will best optimise a given client’s communication objectives.

Let’s be clear, maintaining a secondary interest is not wrong in itself and can lead to benefits for all parties; indeed, exploiting its negotiation leverage is part of a media agency’s services to its clients but the problem lies when secondary interests unduly influence guidance given to clients.

Consider the five examples below:

But let’s also not forget the other players in the ecosystem who also have a duty to their clients to manage conflicts of interest within their business. The media advisor community, for example, is often overlooked in this debate.

The special position of trust placed in media advisors by their clients makes it paramount that advisors are not clouded by conflicts of interest.

To end on a positive note, clients are now certainly more aware of the “interest” issues and will take their own decisions, in most cases in an objective and measured way.  We believe an industry code of practice is required that serves as a straightforward model of conduct for the entire media ecosystem – for clients, agencies, media suppliers and advisors.

By focussing specifically on the areas of conflicted interest, we are hopeful that agencies, clients and their advisors can once again re-establish trust in their relationships. After all, we all have a vested interest in that.