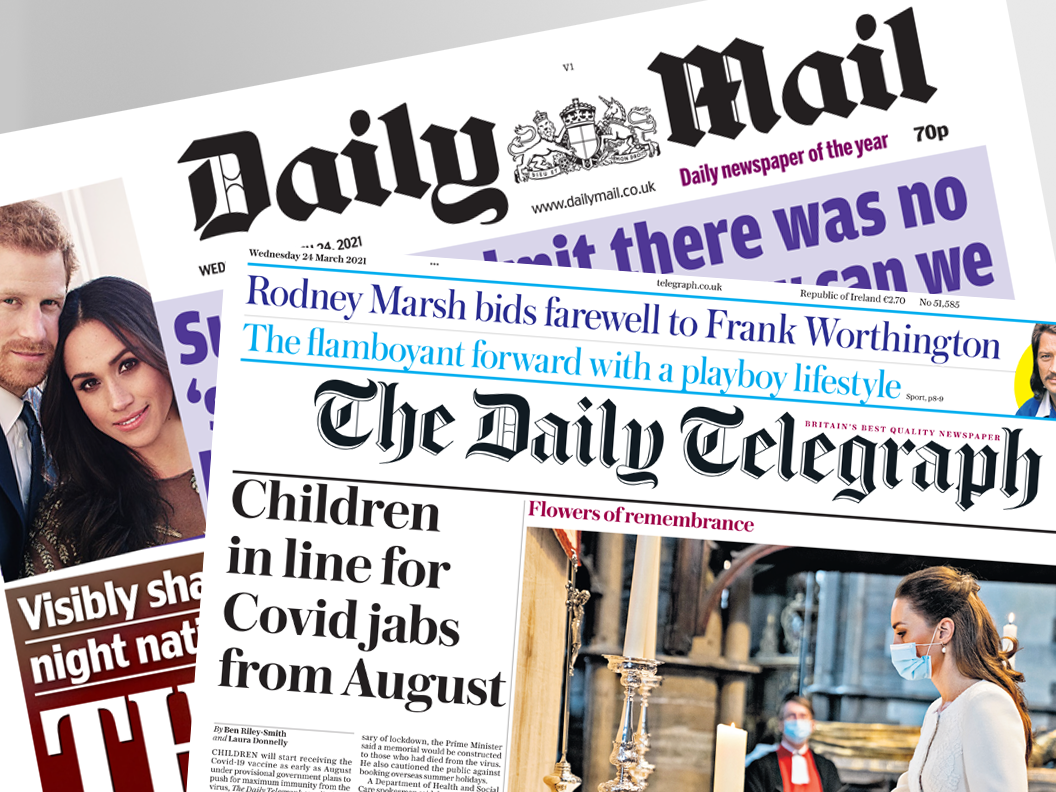 The recent announcement that Telegraph Media Group will outsource print advertising sales to Mail Metro Media will have come as a surprise to many with the two having been fierce rivals for many years. After any initial shock however, this move can be seen as the final piece in a pivot from the Telegraph Media Group away from internal generation of advertising revenue having already downsized their Spark content creation department, and with their digital sales handled through the industry Ozone Project.

This will also accelerate the ongoing trend in the print marketplace of reduced campaign by campaign negotiation between agency and publisher, replaced instead by central deals with fixed pricing parameters. As a proponent of the latter model, it is likely Mail Metro will utilise this same approach in handling Telegraph newspaper sales which had formerly been traded in a more open manner.

When considering what these changes might mean for advertisers who use these products, we can expect three main effects: